Twenty-first-century society is diverse, and Christians must be able to understand other cultures and communicate effectively between and among them. Following up on the bestselling Hurt: Inside the World of Today’s Teenagers, this new addition to the Youth, Family, and Culture series explores the much-needed skill of Cultural Intelligence (C.Q.), the ability to work effectively across national, ethnic, and even organizational cultures. While rooted in sound, scholarly research, Cultural Intelligence is highly practical and accessible to general readers. It will benefit students as well as guide ministry leaders interested in increasing their cultural awareness and sensitivity 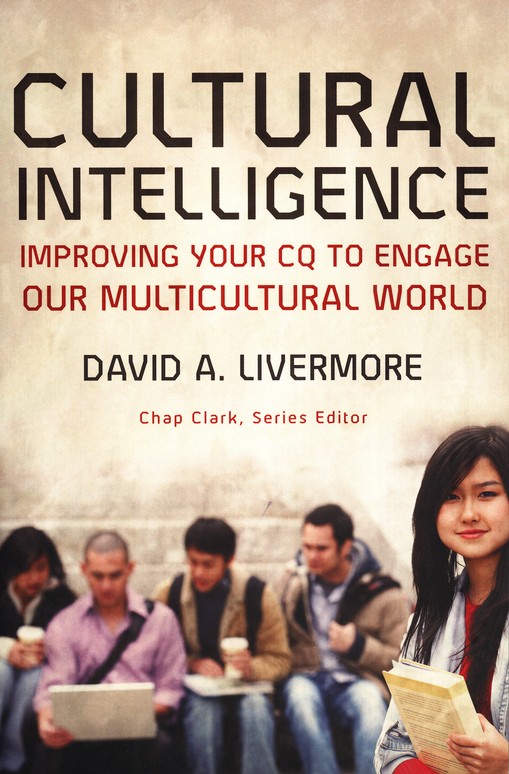 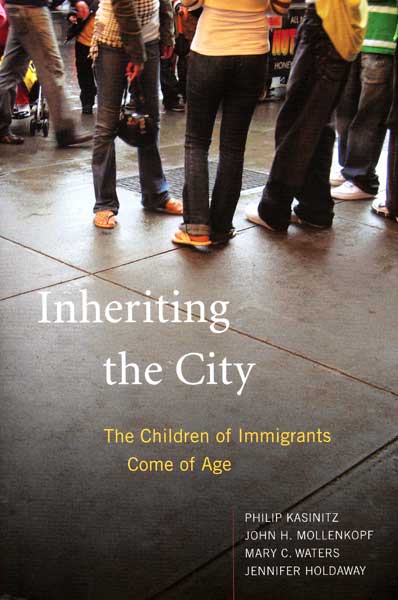 Behind the contentious politics of immigration lies the question of how well new immigrants are becoming part of American society. To address this question, Inheriting the City draws on the results of a ground-breaking study of young adults of immigrant parents in metropolitan New York to provide a comprehensive look at their social, economic, cultural, and political lives.

The Industries of the Future by Alec Ross [2016]

In The Industries of the Future, Ross shows us what changes are coming in the next ten years, highlighting the best opportunities for progress and explaining why countries thrive or sputter. He examines the specific fields that will most shape our economic future, including robotics, cybersecurity, the commercialization of genomics, the next step for big data, and the coming impact of digital technology on money and markets. 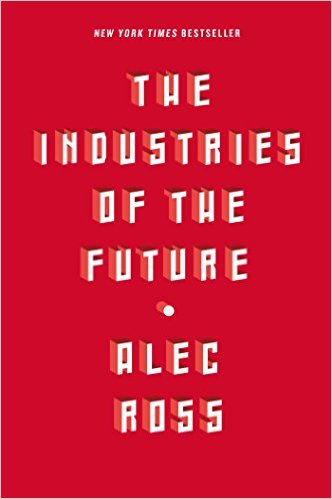 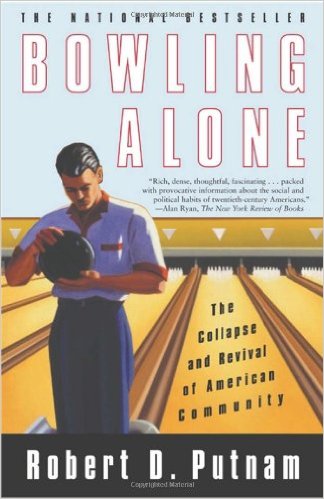 Drawing on vast new data that reveal Amricans’ changing behavior, Putnam shows how we have become increasingly disconnected from one another and how social structures — whether they be PTA, church, or political parties — have disintegrated. Until the publication of this groundbreaking work, no one had so deftly diagnosed the harm that these broken bonds have wreaked on our physical and civic health, nor had anyone exalted their fundamental power in creating a society that is happy, healthy, and safe.

If you are responsible for managing digital communications in your parish, staying current with trends in the rapidly changing world of social media can seem like an overwhelming task. Which social medium platforms make sense for your church community? How can you make them an effective tool for ministry? You can also can follow on Twitter the #CHSOM (Church Social Media) to get more tips. 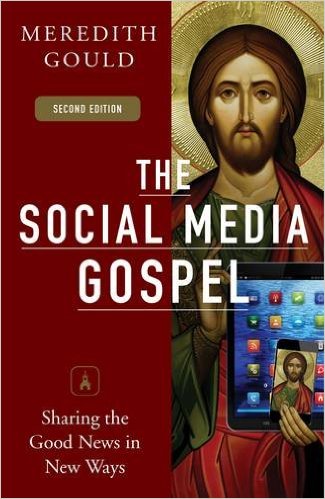 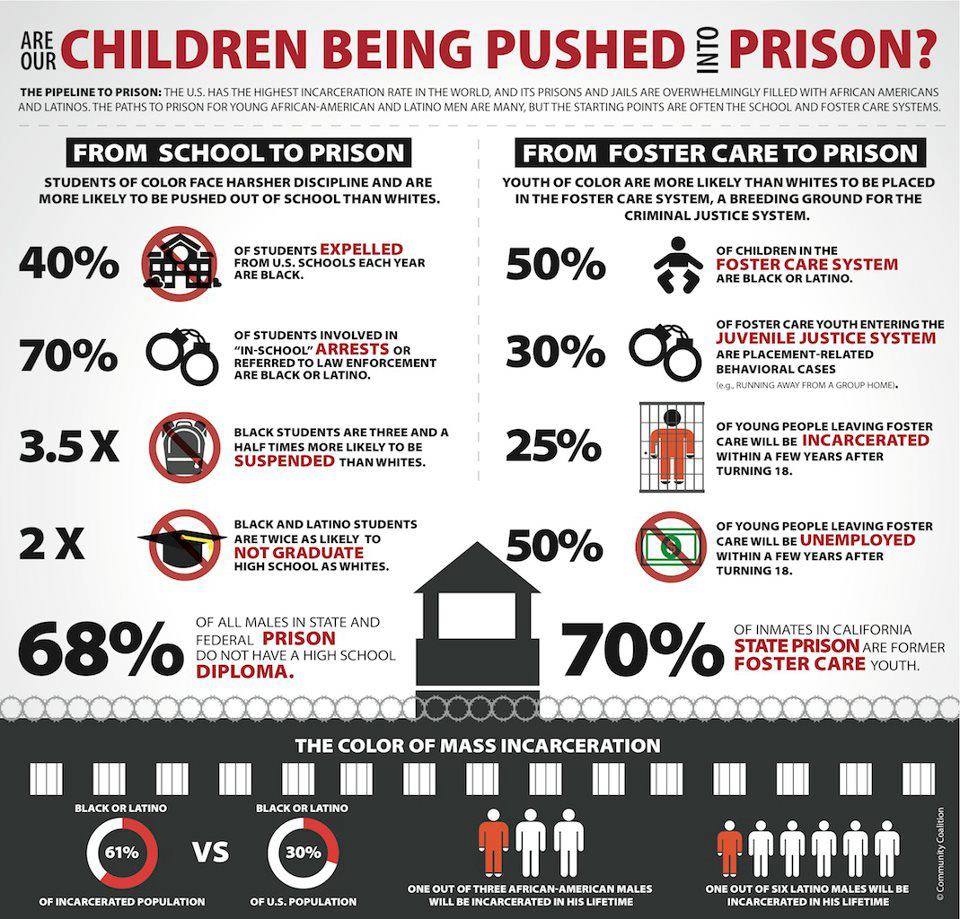 White Trash: The 400- Year Untold History of Class in America by Nancy Isenberg  [2016]

In her groundbreaking  bestselling history of the class system in America, Nancy Isenberg takes on our comforting myths about equality, uncovering the crucial legacy of the ever-present, always embarrassing—if occasionally entertaining—poor white trash. We acknowledge racial injustice as an ugly stain on our nation’s history. With Isenberg’s landmark book, we will have to face the truth about the enduring, malevolent nature of class as well. 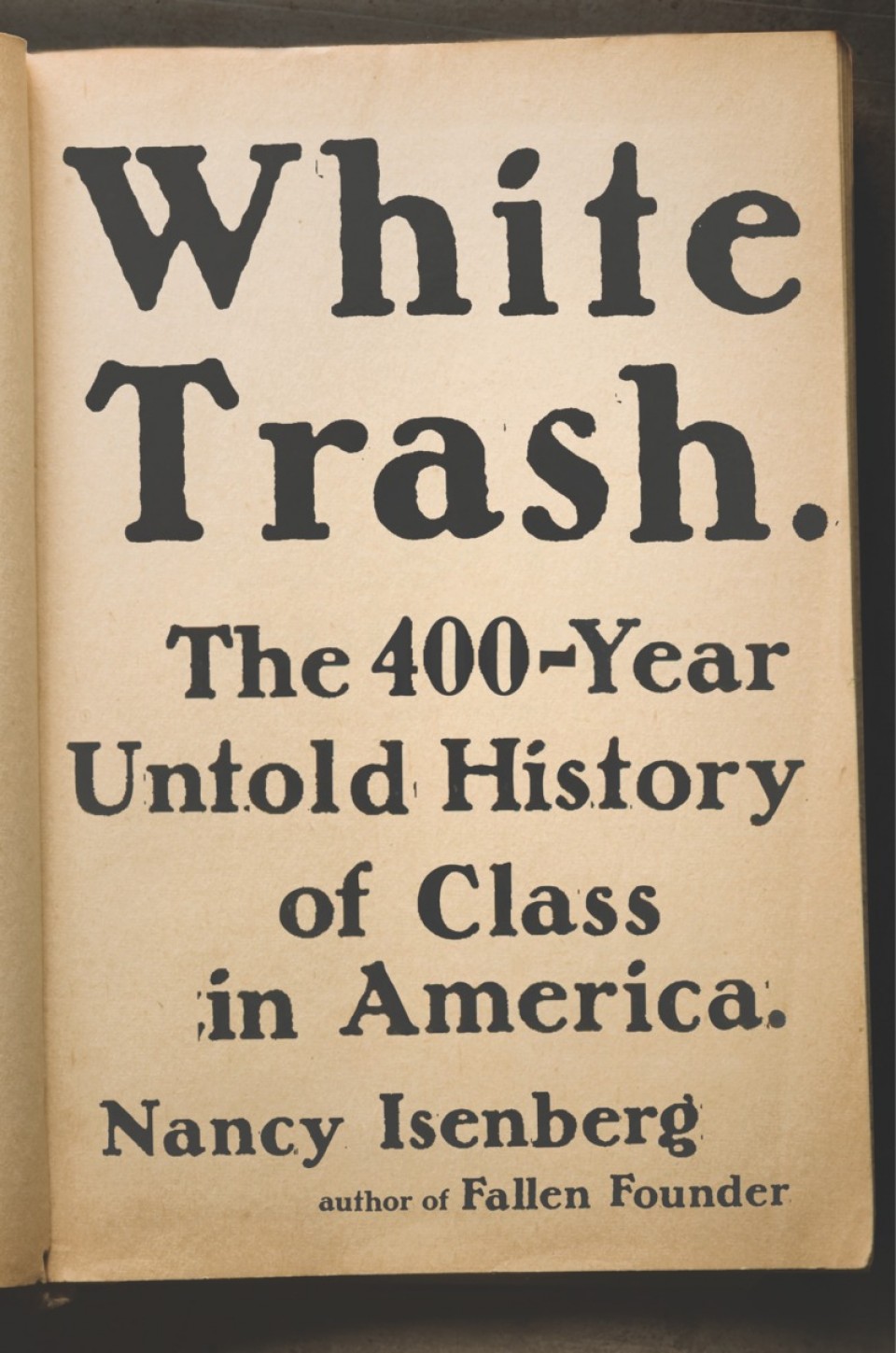 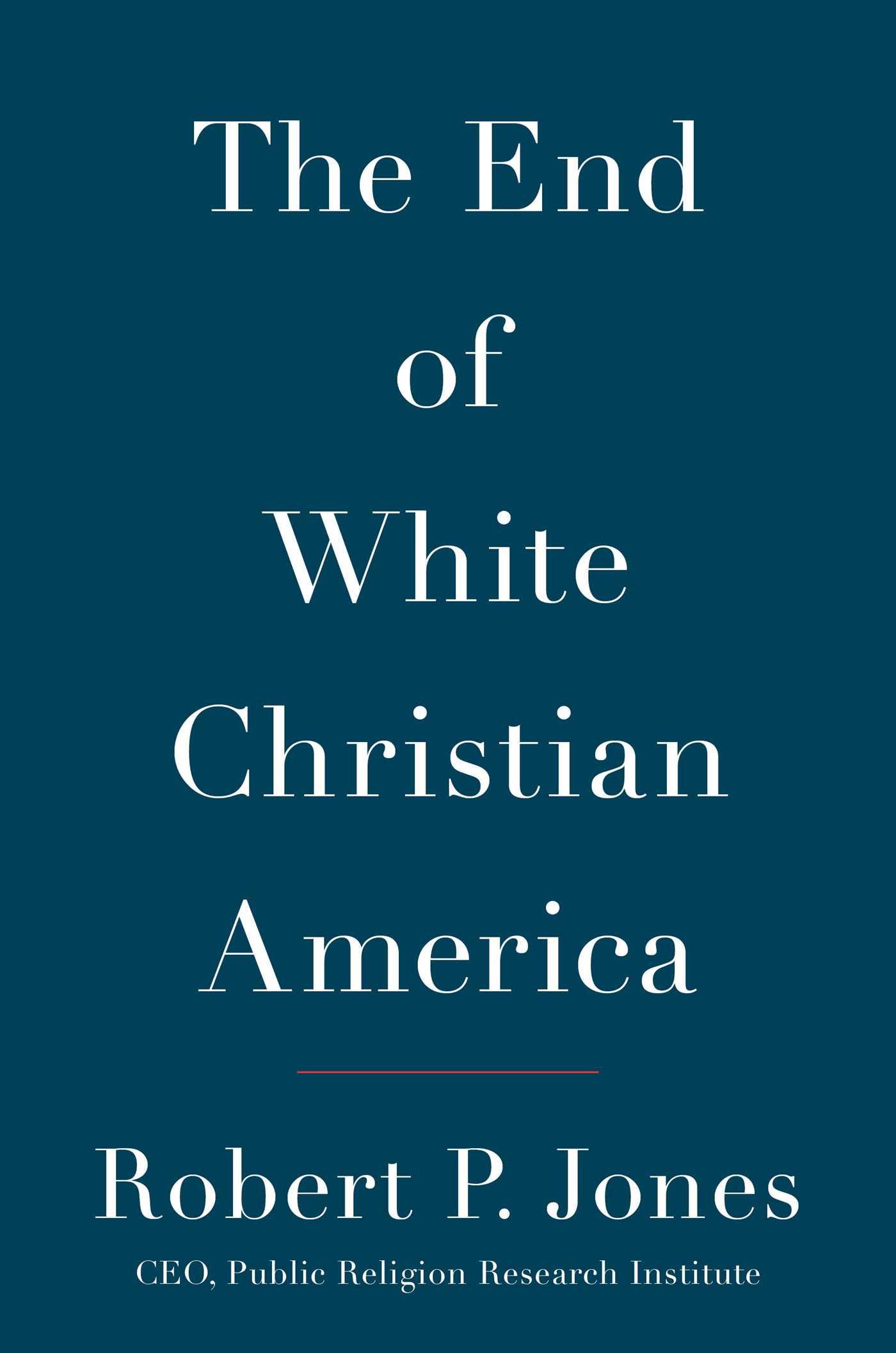 The End of White Christian America by Robrt P. Jones [2016]

Robert P. Jones, CEO of the Public Religion Research Institute (PRRI), challenge us to grasp the profound political and cultural consequences of a new reality- that America is no longer a majority white Christian nation.

In Case of Katrina: Reinventing the Church in Post-Katrina New Orleans by Ellen Blue [2016]

In Case of Katrina examines leadership strategies and the theological convictions that underlay them during the struggle to decide. The larger United Methodist Church controls real estate, and the hierarchy had the power to choose. Instead they let verdicts spring primarily from congregants and pastors on the ground through a long, controversial process. Recovery has been entwined with issues of race and class. Cooperation among African American and Anglo congregations has birthed vibrant multi-racial worship and ministries. Yet other prophetic ministry was left undone, and it should set the agenda for the next decade. 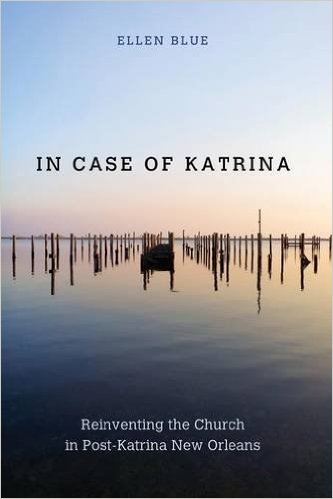 U.S. Population Projections: 2005-2050. If current trends continue, the population of the United States will rise to 438 million in 2050, from 296 million in 2005, and 82% of the increase will be due to immigrants arriving from 2005 to 2050 and their U.S.-born descendants, according to new projections developed by the Pew Research Center. Of the 117 million people added to the population during this period due to the effect of new immigration, 67 million will be the immigrants themselves and 50 million will be their U.S.-born children or grandchildren.

No longer the majority and falling behind financially. After more than four decades of serving as the nation’s economic majority, the American middle class is now matched in number by those in the economic tiers above and below it. In early 2015, 120.8 million adults were in middle-income households, compared with 121.3 million in lower- and upper-income households combined, a demographic shift that could signal a tipping point, according to a new Pew Research Center analysis of government data.

For those who question the value of college in this era of soaring student debt and high unemployment, the attitudes and experiences of today’s young adults—members of the so- called Millennial generation—provide a compelling answer. On virtually every measure of economic well-being and career attainment—from personal earnings to job satisfaction to the share employed full time— young college graduates are outperforming their peers with less education.

But what drives serial innovation? CTI’s ground-breaking research reveals the engine to be a diverse workforce that’s managed by leaders who cherish difference, embrace disruption, and foster a speak-up culture.

Many Americans see racial disparities. Five decades after Martin Luther King’s historic “I Have a Dream” speech in Washington, D.C., a new survey by the Pew Research Center finds that fewer than half (45%) of all Americans say the country has made substantial progress toward racial equality and about the same share (49%) say that “a lot more” remains to be done.